CO₂ Generated in the Production and Distribution of Orange Juice 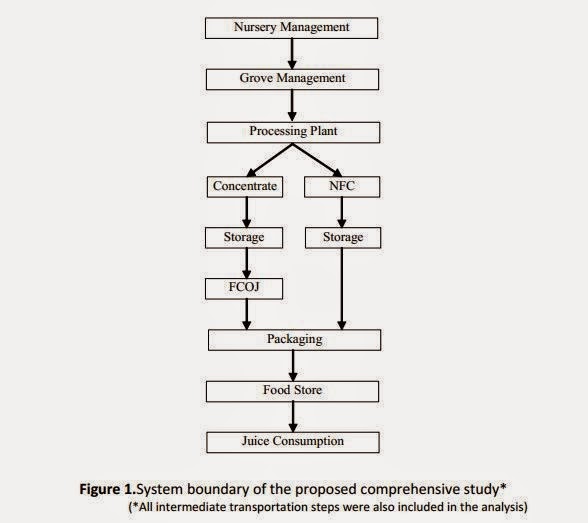 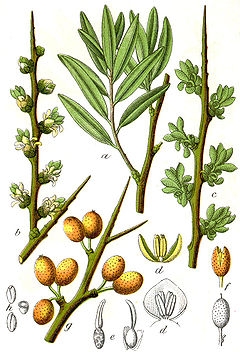 Growing Seabuckthorn has the added benefit of providing important human nutrients which are produced locally.
Vitamin C, as found in orange juice, need not be produced and shipped huge distances using fossil fuels.  On average, for every 100 people in the United States there are50 tons of carbon dioxide emissions produced per year as a result of drinking orange juice.
Doing some research and calculation, this means the local production of vitamin C from seaberries could prevent over 158 million tons of carbon dioxide emissions per year in the United States alone.


Industrial farming is a large scale mining operation.  Much more is taken than returned.  This is all possible with additions of petrochemicals in the form of fertilizer, fungicides and pesticides.  New modern farming with its focus on sustainability contributes to the planet’s lush diversity and, ultimately an improved environment.  The future of human happiness may depends on such things.

Save the Oceans with Seabuckthorn?

Omegas 3, 6, and 9  play an important role in nutrition.
Seabuckthorn also contains the very rare Omega 7 (palmitoleic acid).  In 2008, scientists at Harvard University discovered that palmitoleic acid plays an important role in regulating metabolism. The researchers claimed palmitoleic acid the first fatty acid found to act as a hormone in the body protecting against obesity related diseases.  While a Japanese study suggests Omega 7 reduces blood-sugar levels and increased the body's sensitivity to insulin, more needs to be investigated before it can be said omega-7 is protective against type-2 diabetes.

Where can you find Omegas in your diet?

Seabuckthorn is the only complete plant source with every omega fatty acid and is totally vegan.   Fish oil is the most popular source the public uses to meet their Omega 3 requirements.  Fish oil, however has serious problems.  Contamination is an issue as well as quality.  I would like to mention another downside to fish oil.  Currently about 200,000 tons of krill are harvested in the Southern Ocean each year. To put that into perspective, it would be the 5th largest fishery in the U.S. by weight.  Additionally, there have been at least 2 species identified in northern waters which are being pursued as well.  Penguins, seals and whales are among the creatures which feed on krill.  Intensive fishing of this species could lead to its collapse as we have seen in so many other marine species.
The expansion of Seabuckthorn production around the world will protect a food web in the oceans we cannot afford to alter.  So if you are looking for an Omega supplement, choose a sustainable, plant based choice with Seabuckthorn. 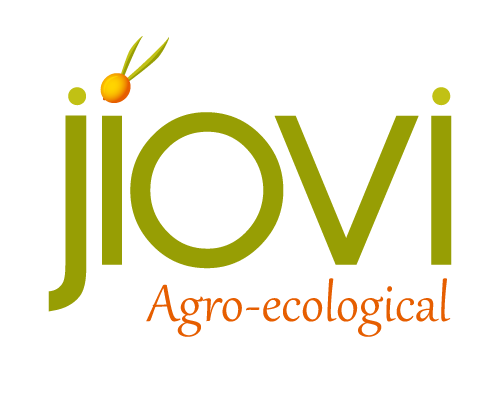